The 2022 Winter Olympics in Beijing are nearly here.

And if you're looking for someone to root for, we have you covered.

Last time, Ngozi and fencer Ibtihaj Muhammad brought you five athletes vying to compete in the Tokyo Olympics and shared their illuminating stories on topics like cancer, body image and getting cut from a team.

For My New Favorite Olympian season two, we brought in plenty of U.S. winter Olympic hopefuls. All episodes of the podcast are here for you to stream, along with links to find it on Apple Podcasts, Spotify and many more podcast platforms. 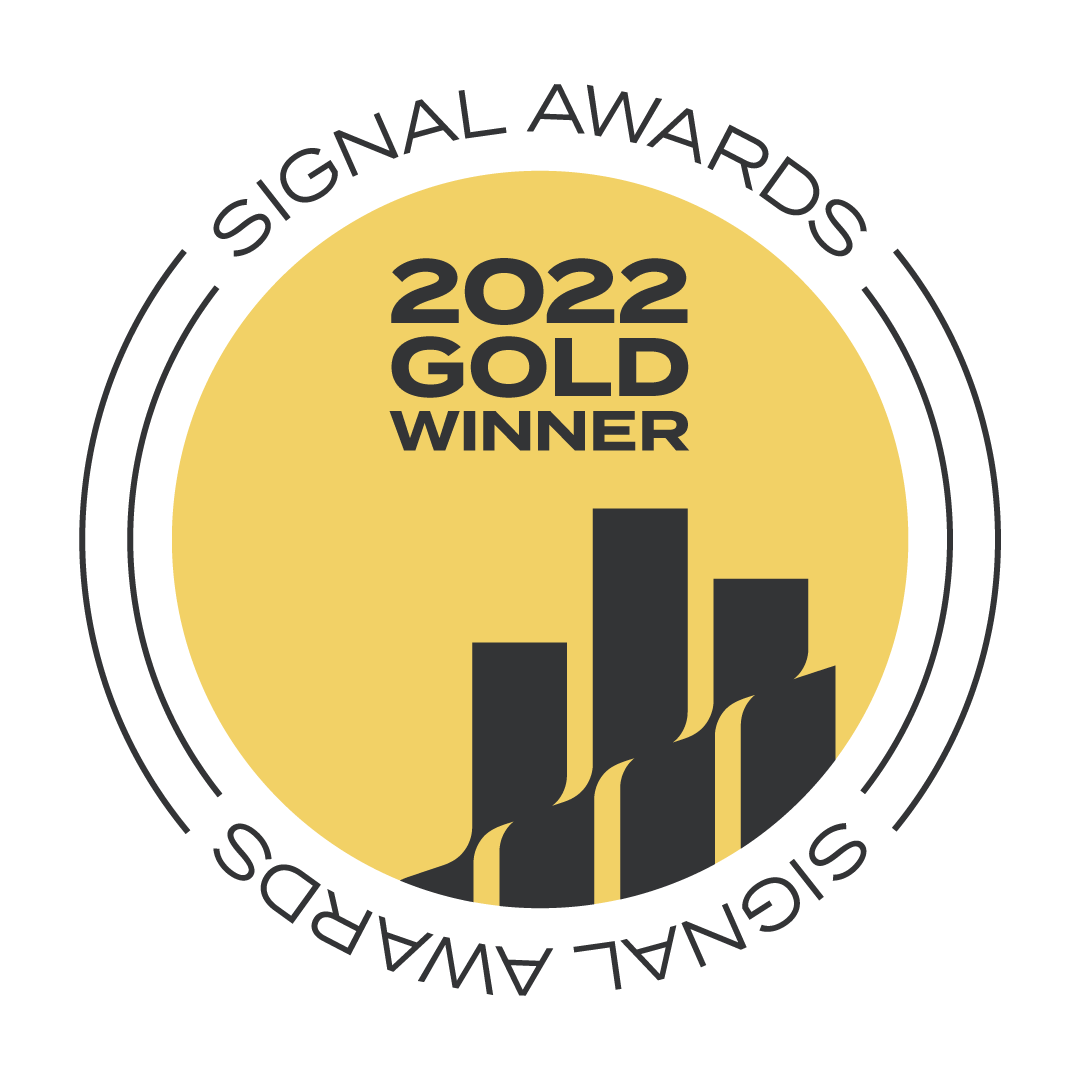 Maia and Alex Shibutani already boosted representation on the ice, becoming the first ice dancers of Asian descent to earn an Olympic medal. Now the Shibutanis (also known as the “Shib Sibs”) are determined to increase representation off the ice by writing children’s books with Asian American heroes.

After qualifying, pair figure skater Timothy LeDuc will be the first publicly out nonbinary Winter Olympian. In this episode 3 of the My New Favorite Olympian podcast, LeDuc talks about coming up in the skating world, coming out to their family twice, and how they navigate a sport whose official rulebook defines skating pairs as a man and a woman.

Episode 4: Curling stars say it's time to diversify the sport

Hockey star Abby Roque will become the first Native American woman to represent the U.S. in ice hockey at a Winter Olympics.

Winter athletes including Brock Crouch, Jessie Diggins and David Wise are determined to do something after seeing the effects—and consequences—of climate change first-hand.

Episode 7: Colby Stevenson was millimeters away from death

Freeskier Colby Stevenson is thankful to be back on the snow after suffering a traumatic brain injury in a life-threatening car crash.

Subscribe now to have the episodes automatically downloaded on Wednesdays.

Listen to the My New Favorite Olympian Season 2 trailer here